I usually assemble by hand all the boards I make. I use SMD components, especially in 0805 format for resistors, capacitors and leds. With the last ones, I always have the same problem: I need to check the polarity of it, to ensure that I assemble on the right way. To do it, I need the multimeter, select the diode position and test the led’s for the right polarity. Because on the assembly process I don’t usually the multimeter, why don’t make a tweezers to test the led’s? It’s an easy and very cheap project, and you’ll have a usefull tool when assembly boards. Here’s the result, after a couple of hours working on it ;).

Well, the first is know the elements to use: 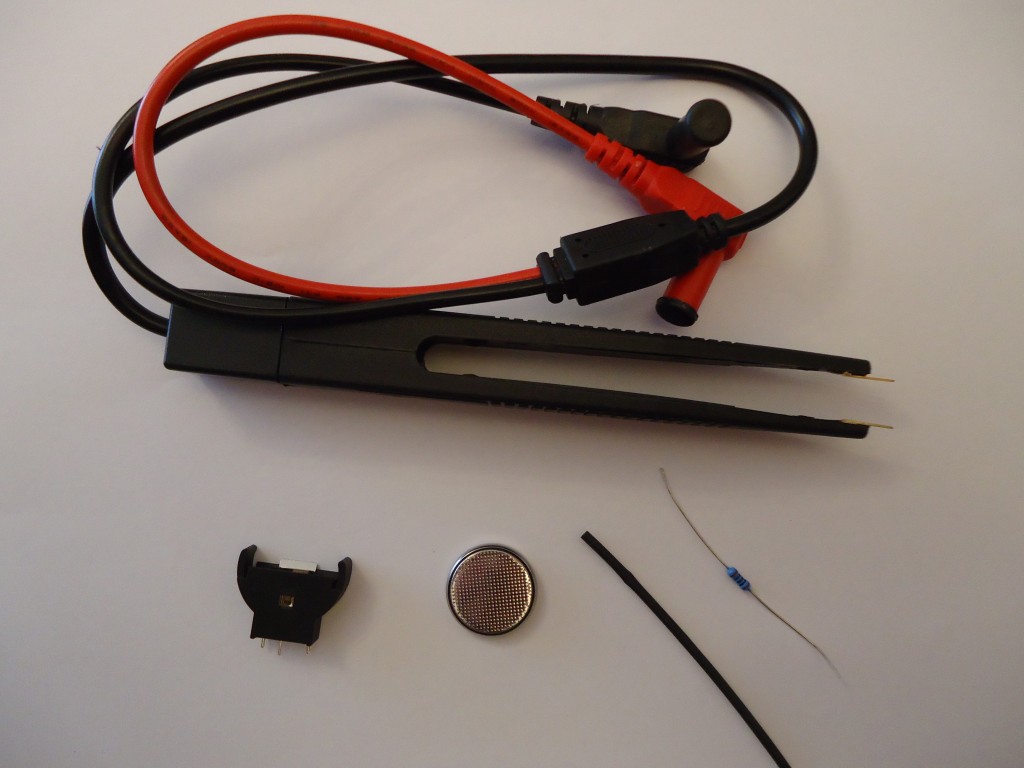 So, for less than 5eur you can do it!

The schematic that I’ll mount is the following one (really easy):

Tweezers has a mark on each leg to indicate (+) and negative (-) pin. The mark is not as cleared as I want but complies with it function: 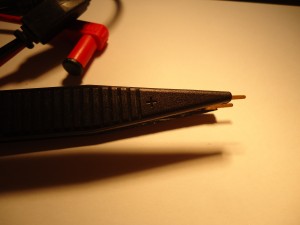 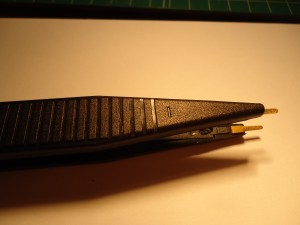 Once we have all the components and the schematic, is time to start! 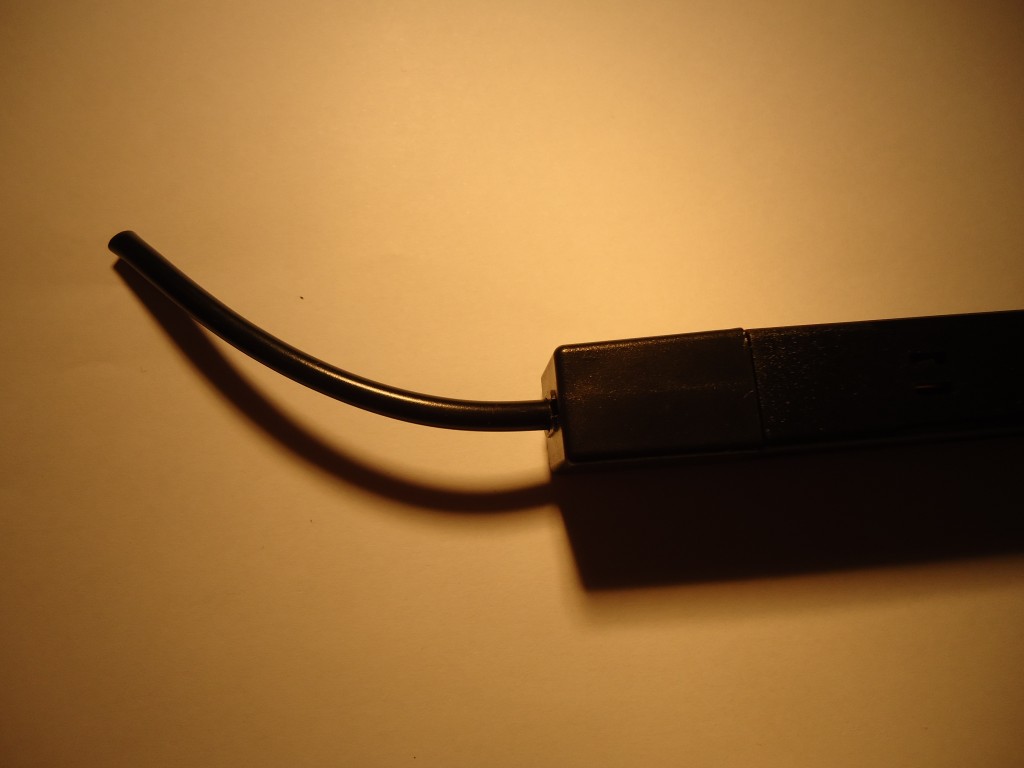 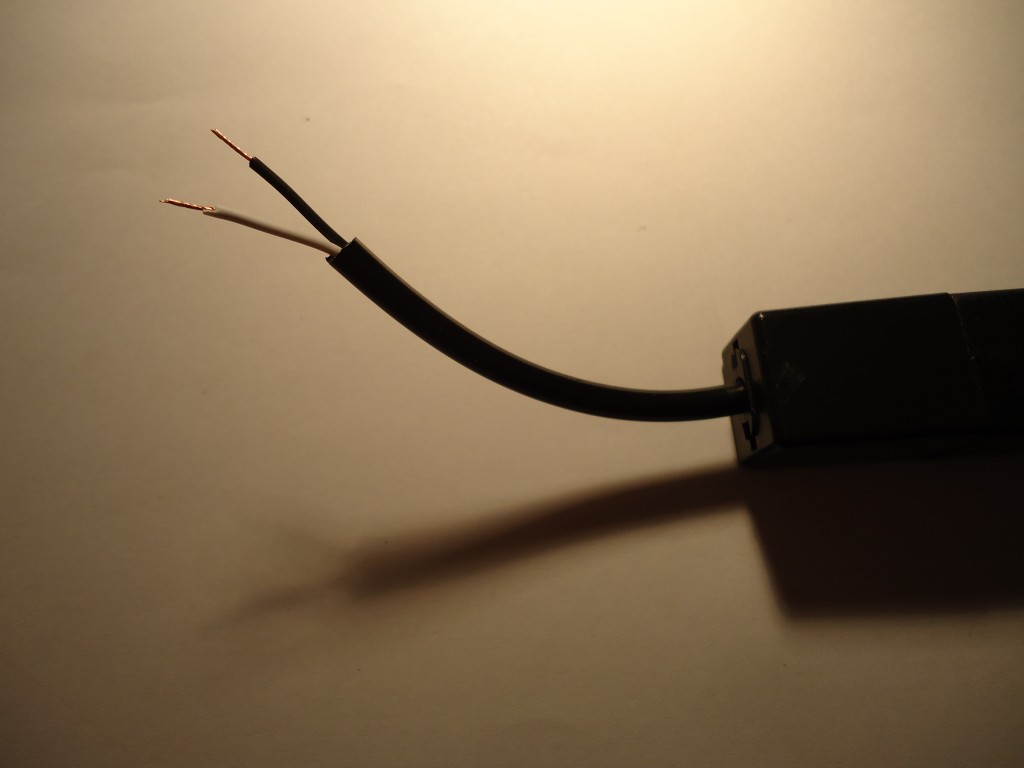 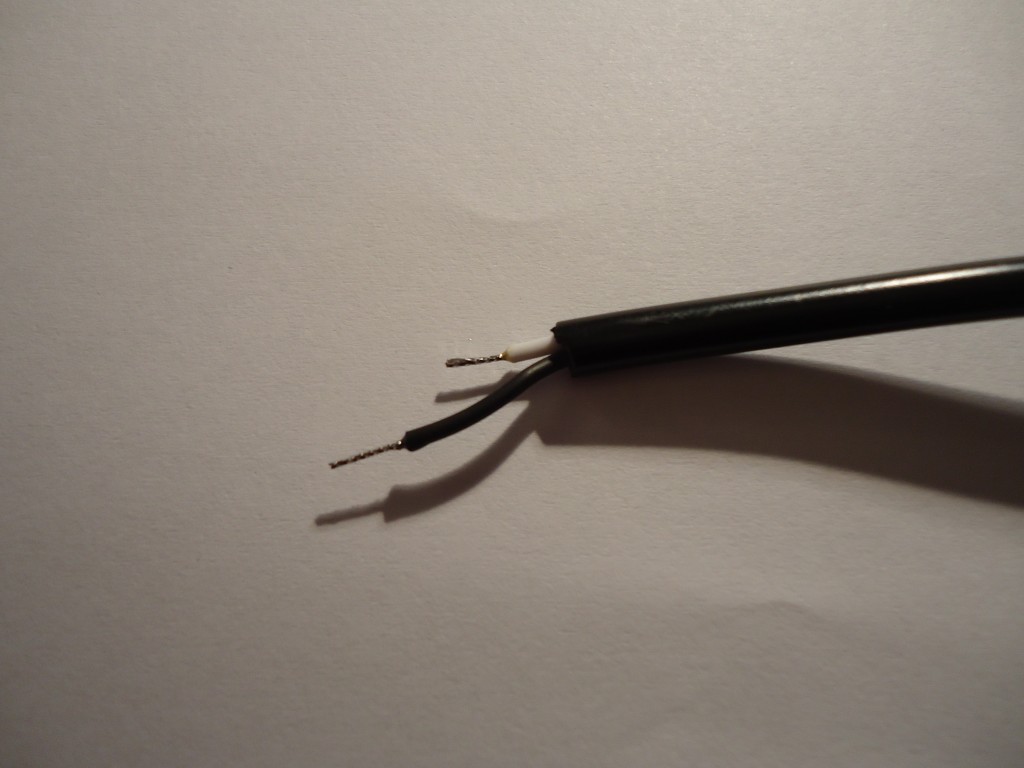 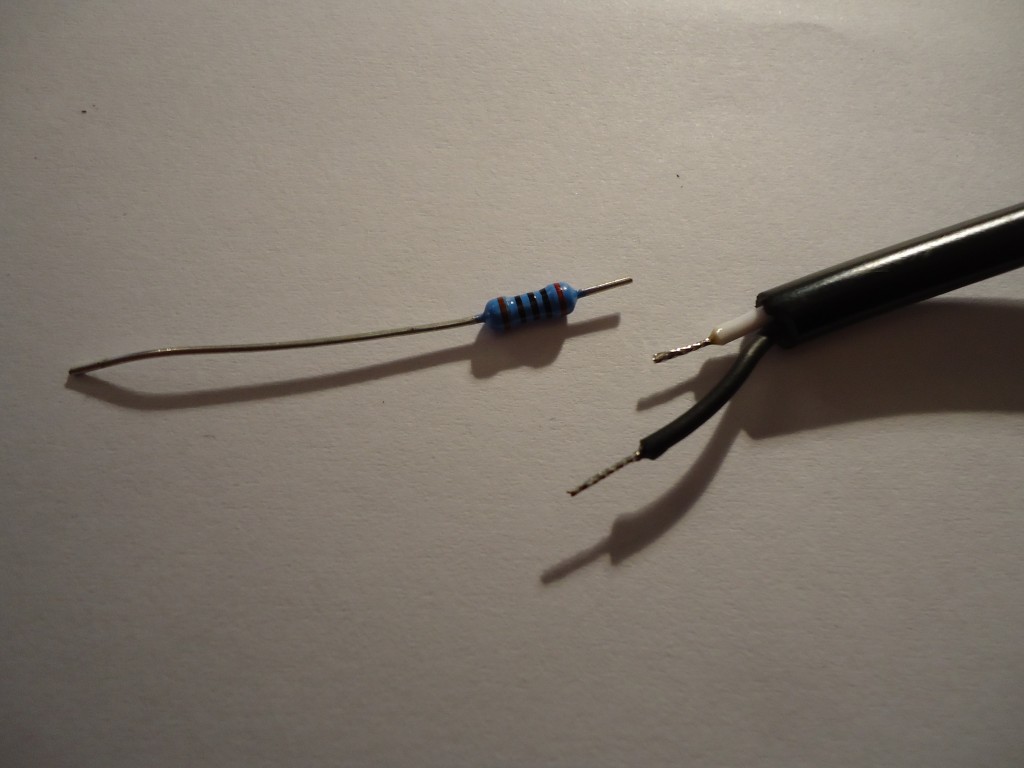 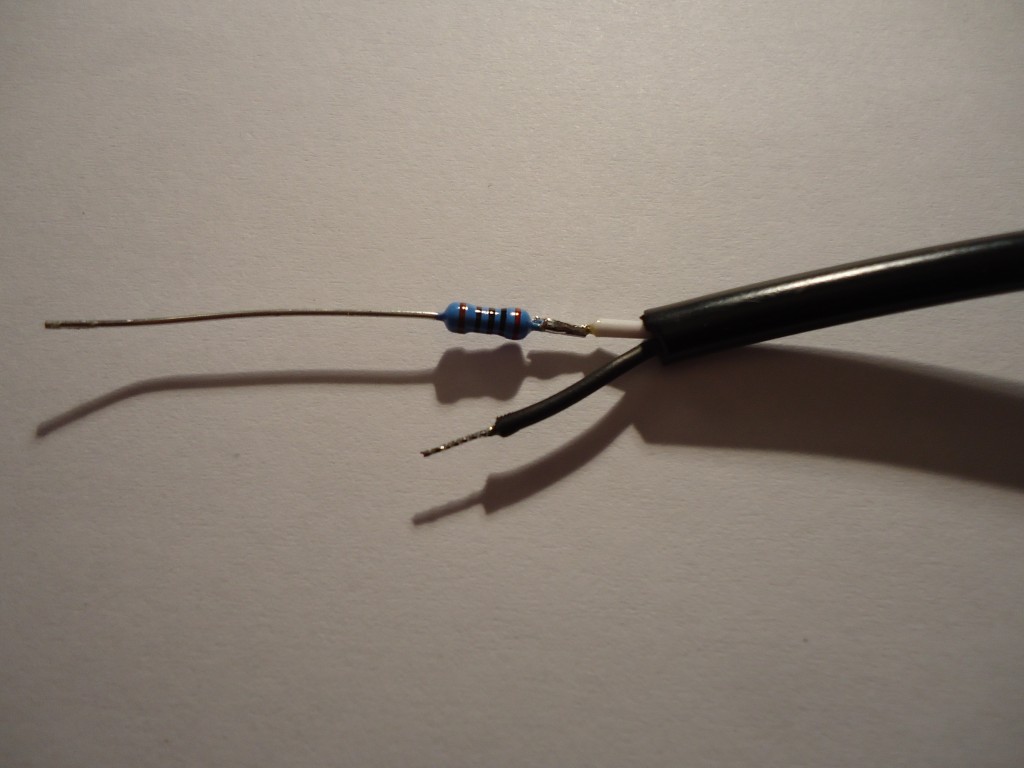 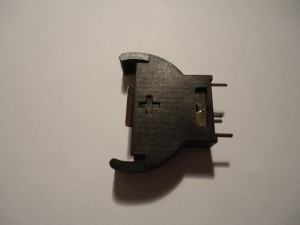 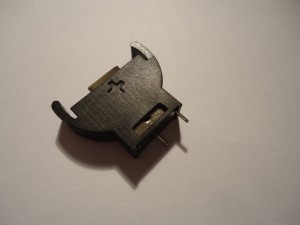 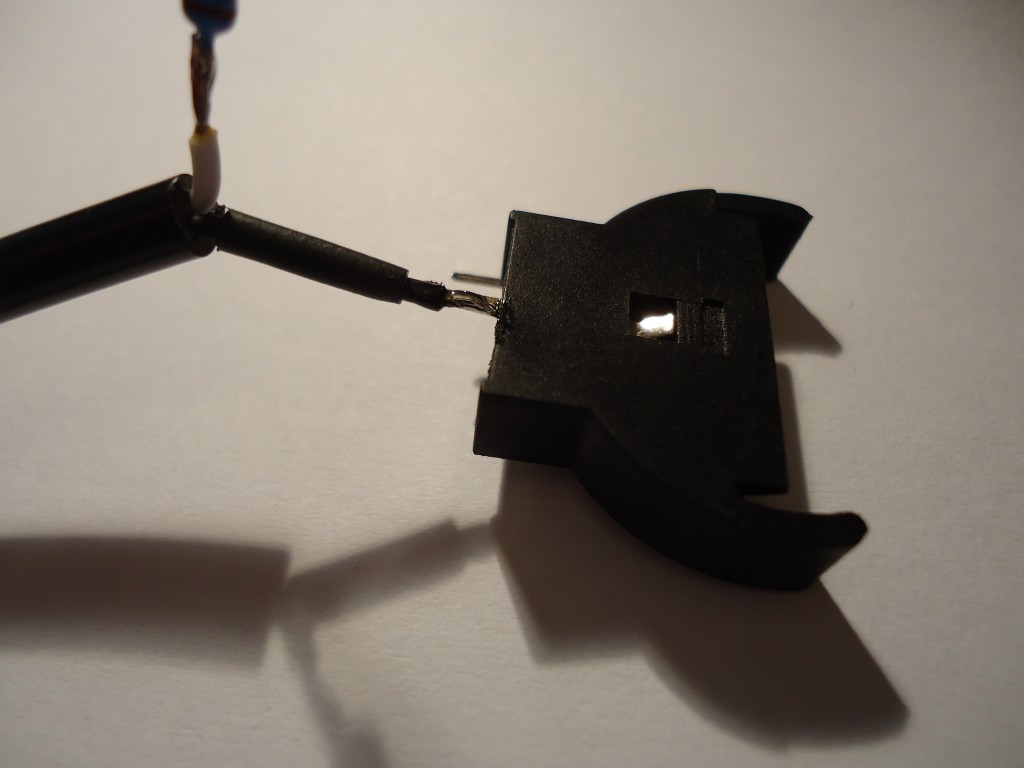 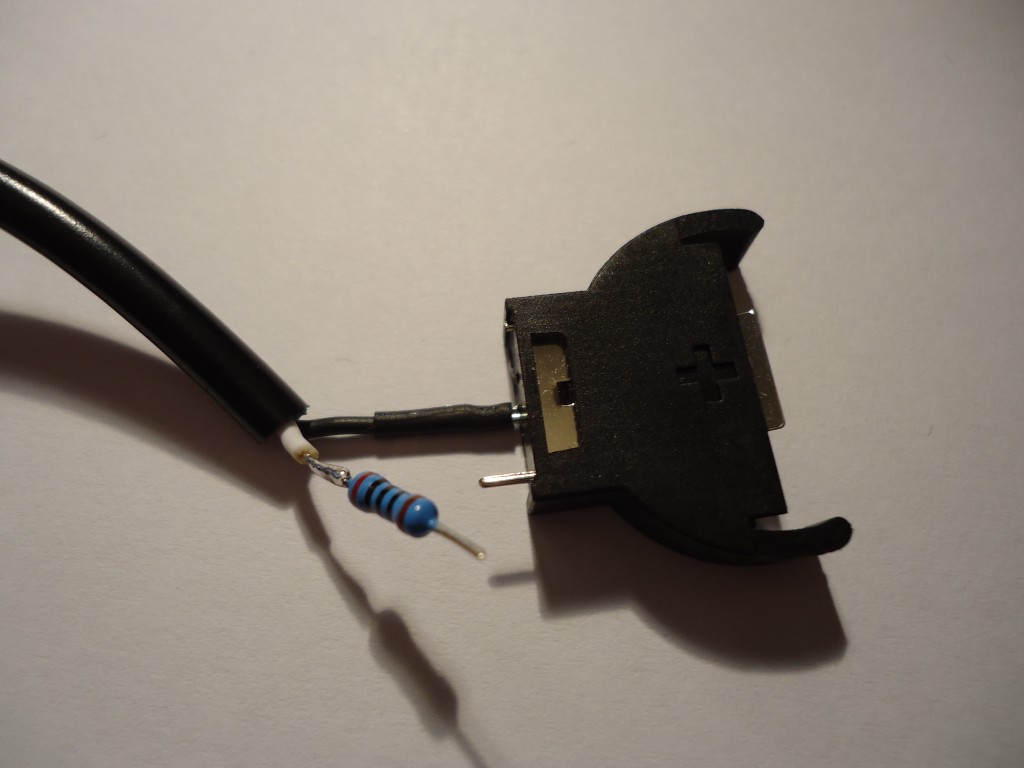 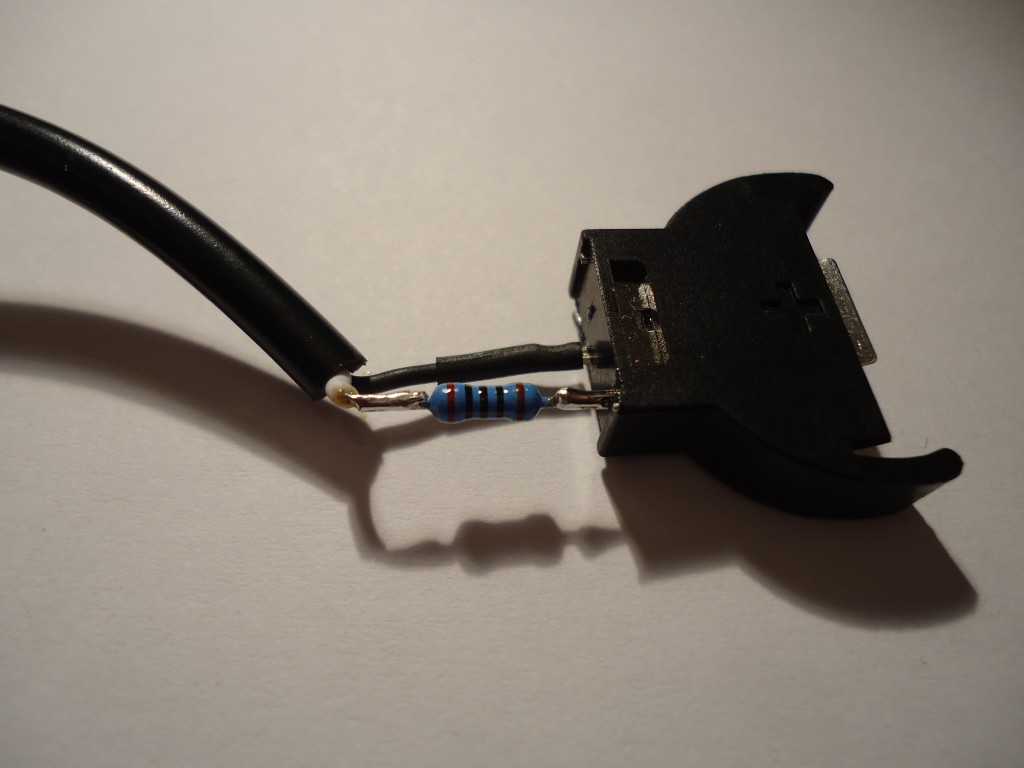 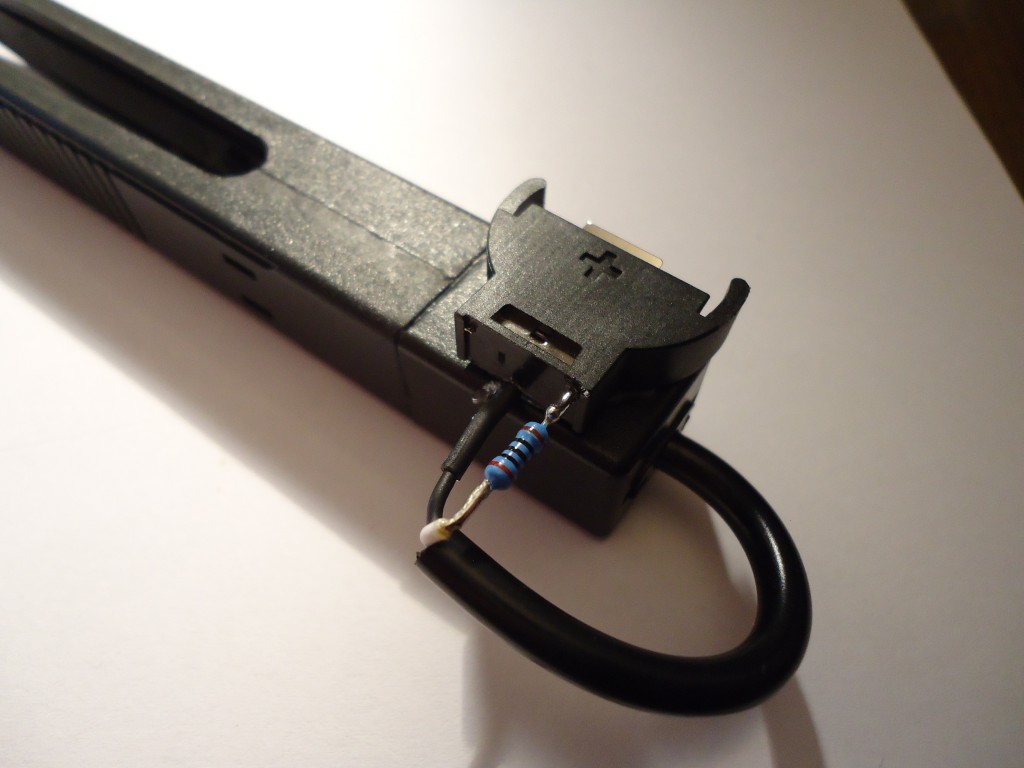 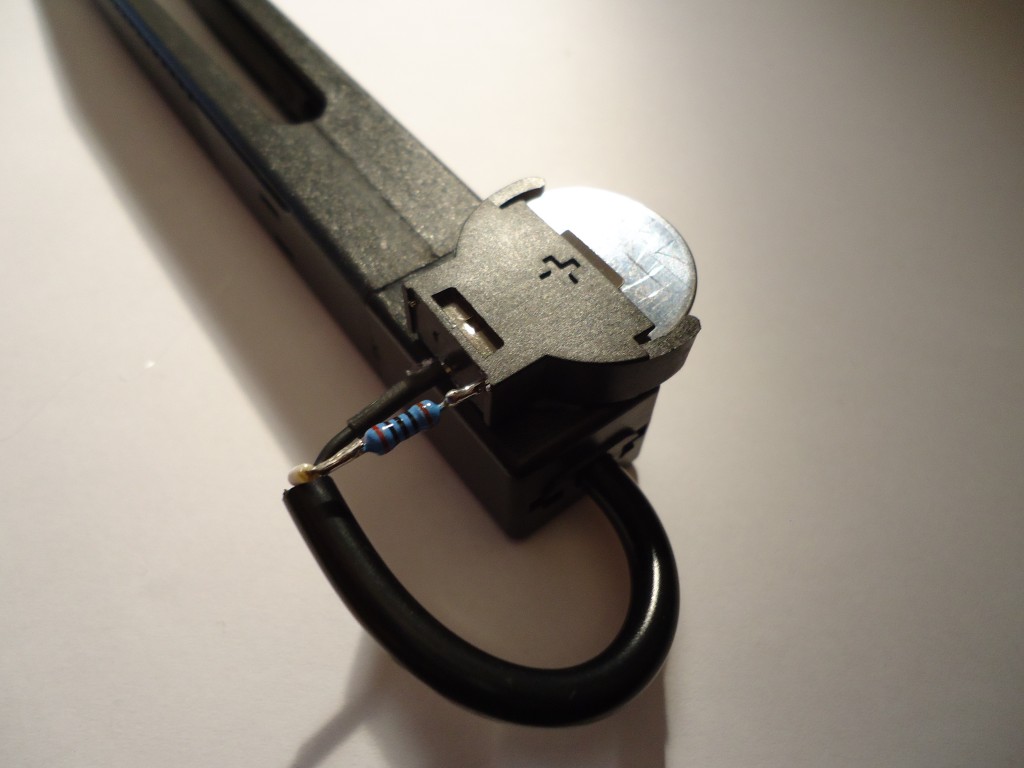 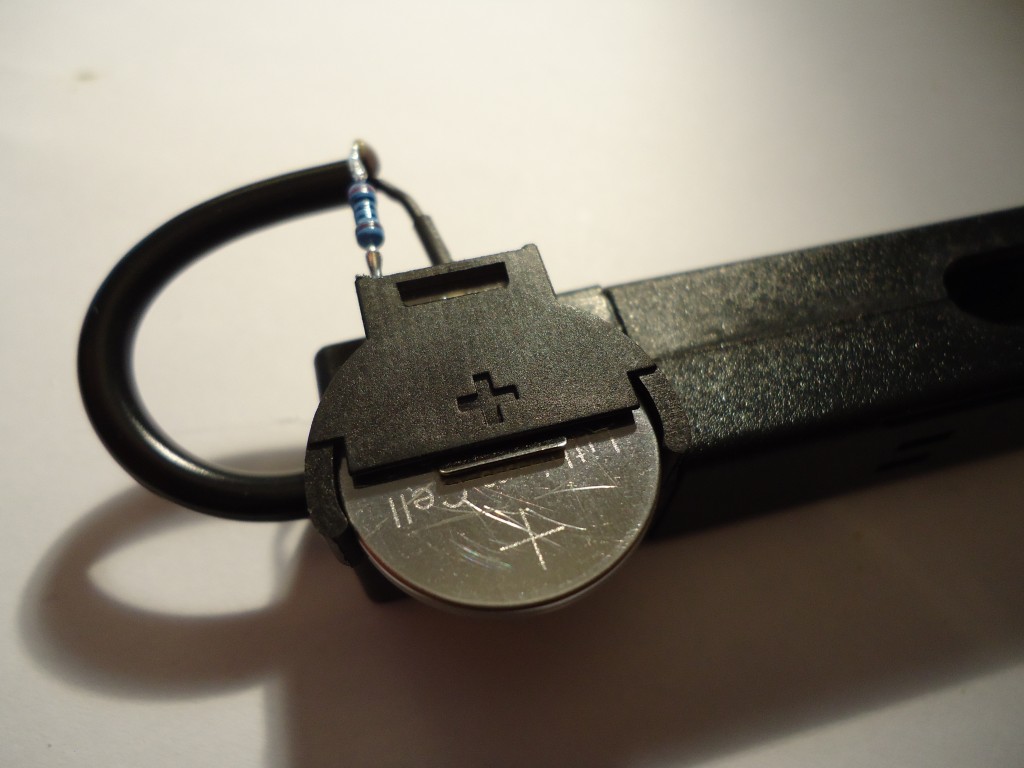 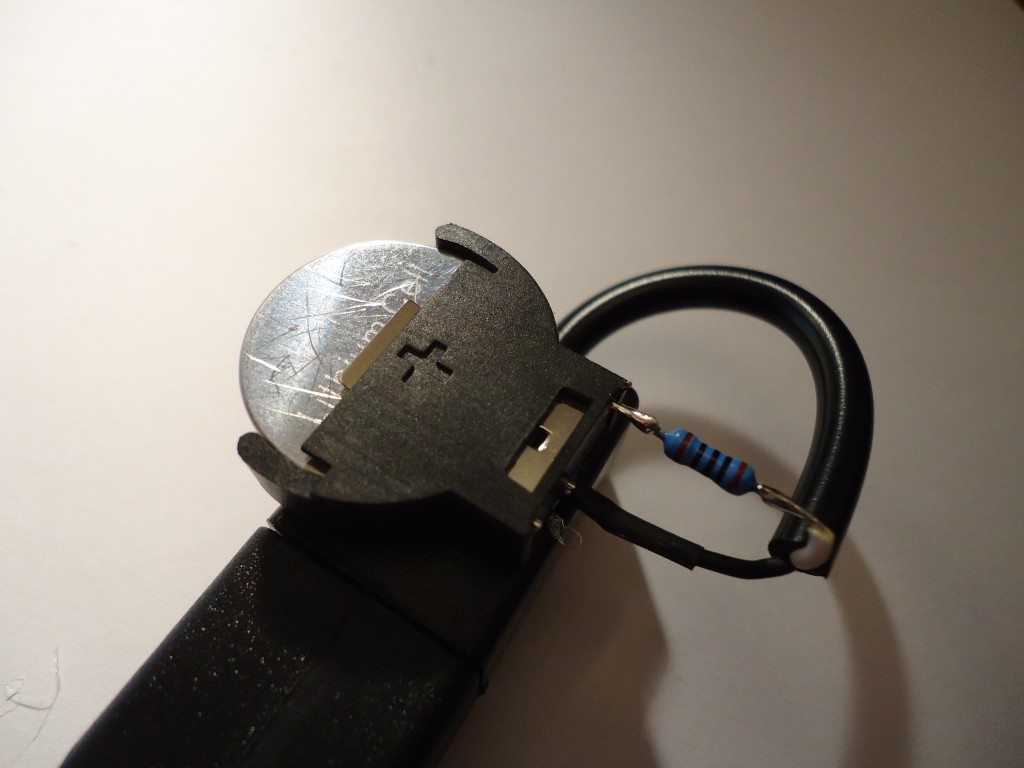 And that’s all! Now you’re ready to check led polarity with your new tool! 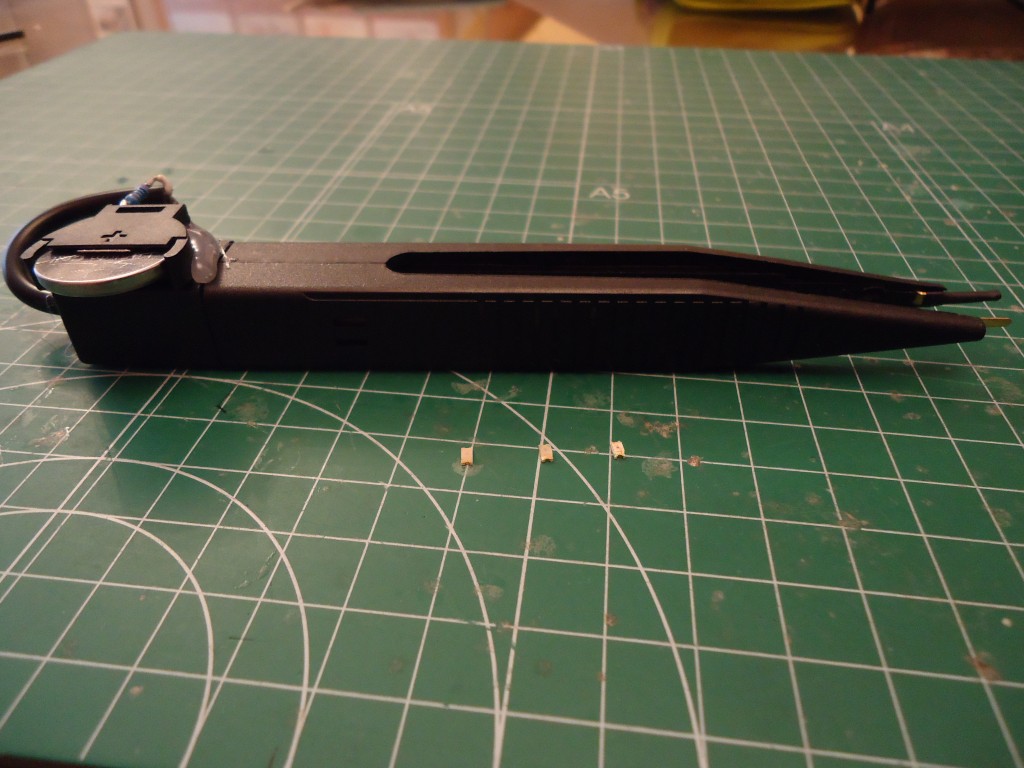 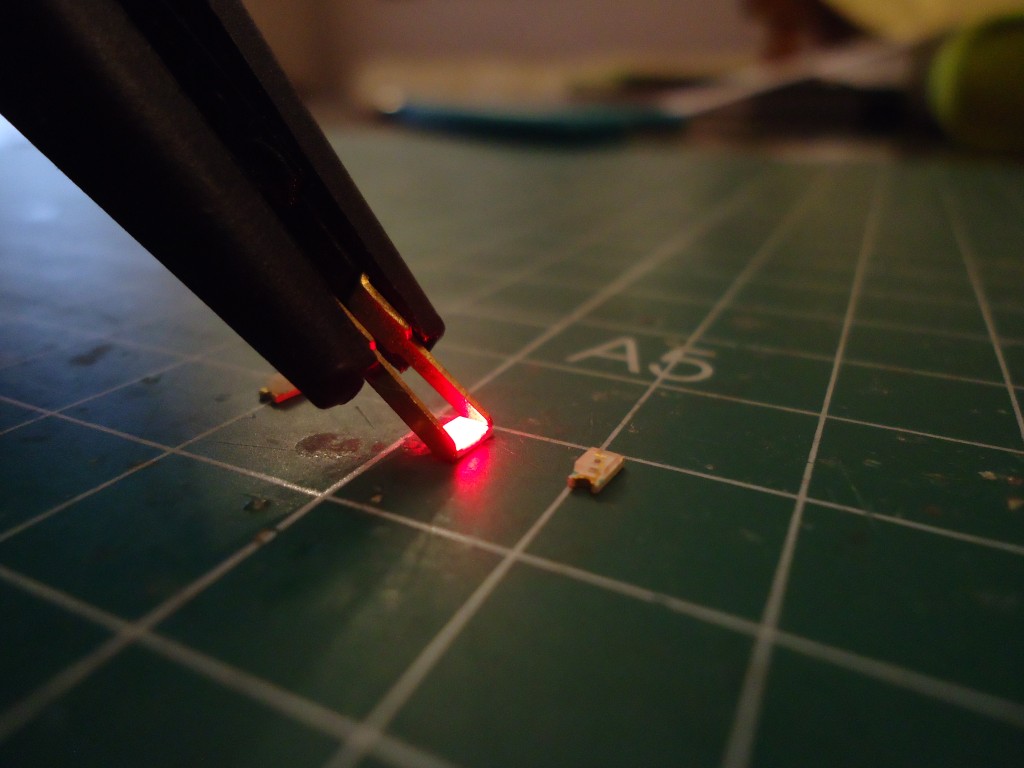 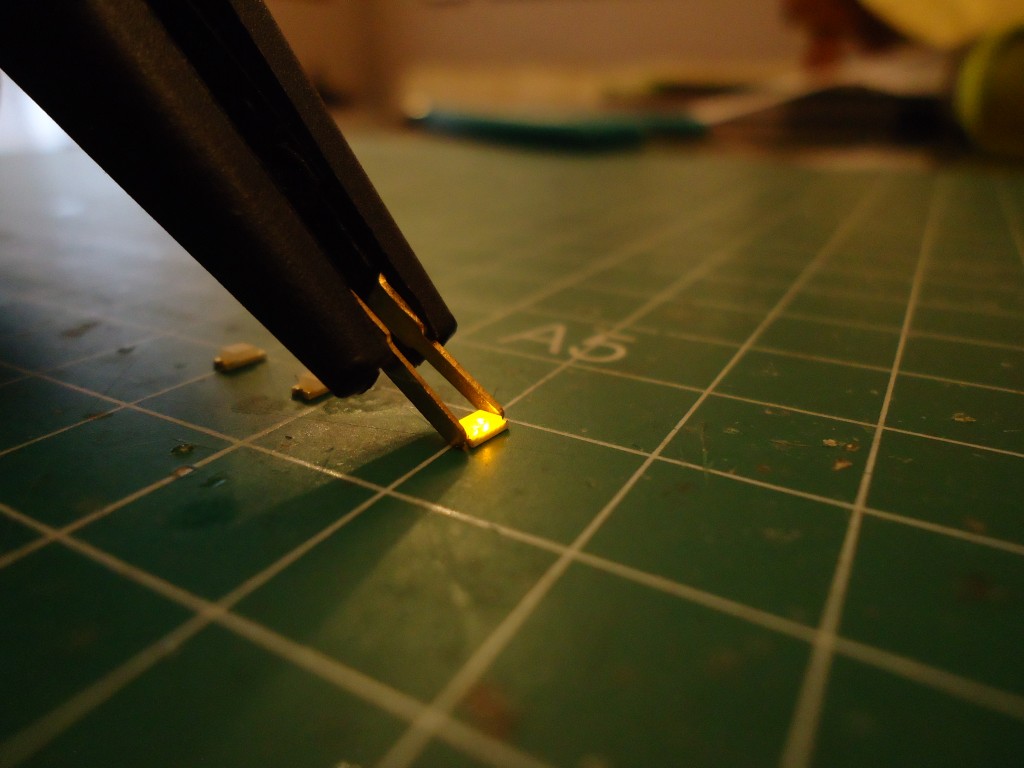 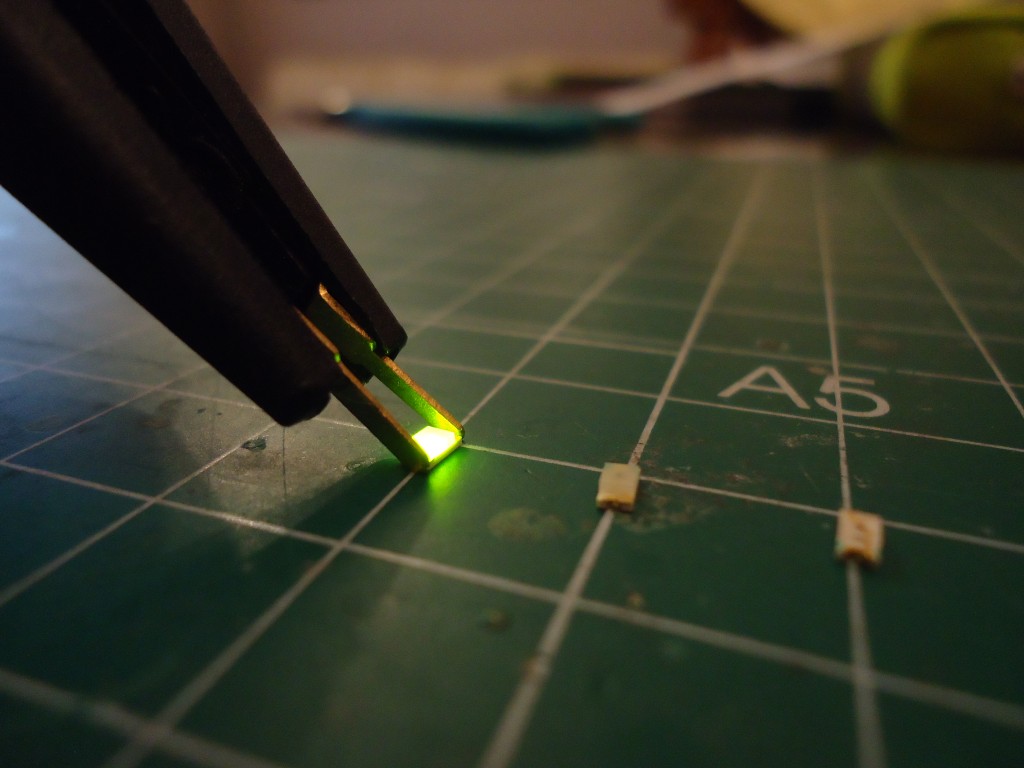 Just a last consideration: when you not used it, and to avoid shrot circuits between legs, isolate it with a heat shrink tube or just unplug the battery. For the next time I’ll add a small ON-OFF switch on the circuit!