Guadalajara, Spain (May, 2015) – INSPIDE has officially launched “Phii”, its first Android mobile app which will also soon be available on the iPhone. An app exclusively designed to avoid traffic accidents.

Although the number of traffic accidents in Spain has been steadily decreasing since 2001, last year still ended with 1,131 fatalities. Phii was born to help reduce that figure, providing safety to all those involved in traffic, and paying special attention to the most vulnerable ones, such as cyclists and pedestrians.

How does it do it? Phii assesses the user’s information, the road on which they are travelling as well as the surroundings, all in real time, and creates a safety radius around them. The greater the need for protection, the bigger the radius, as is the case for a person with reduced mobility or a group of cyclists. If Phii detects a potentially hazardous situation, whether for the person themselves or any other user they are about to encounter, it sends the other user a warning sign so that they are alert and can make the best decision. 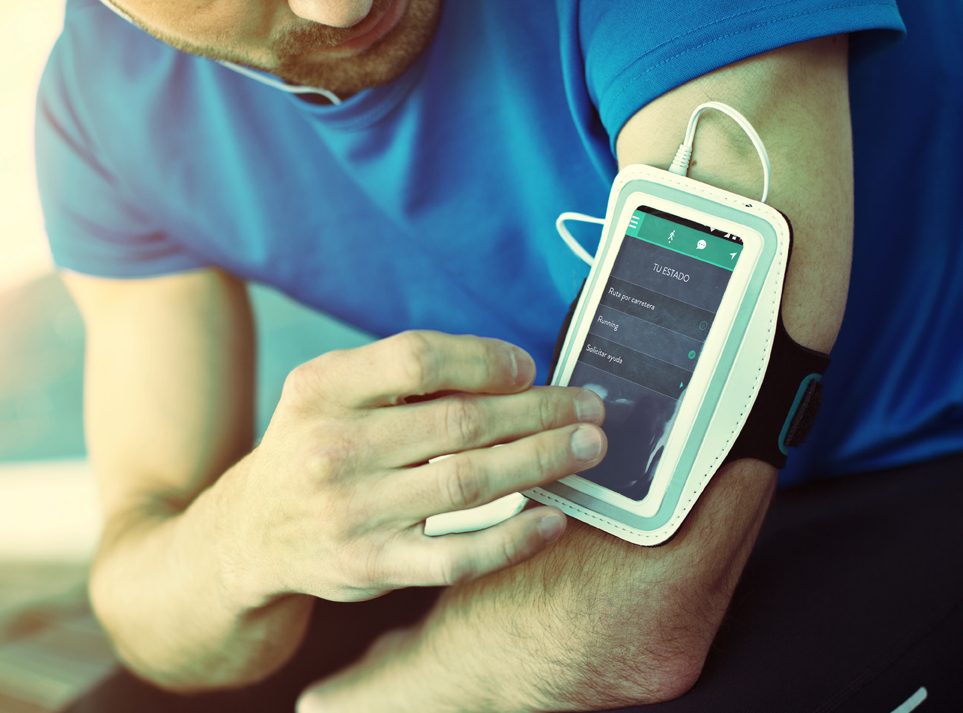 How does it work? It is very intuitive and easy to use, and has been designed so that it doesn’t need to be used while driving. The user just needs to select their mode of transport before starting the journey and to indicate their status should an incident occur. For example, if a biker has a breakdown and needs to stop at the curb, they will indicate their status “Breakdown”. Phii will automatically warn other users who will come across the new situation, depending on how close they are to it, their mode of transport, their speed and the type of road on which they are moving, among other factors. A bit like “virtual triangles”. 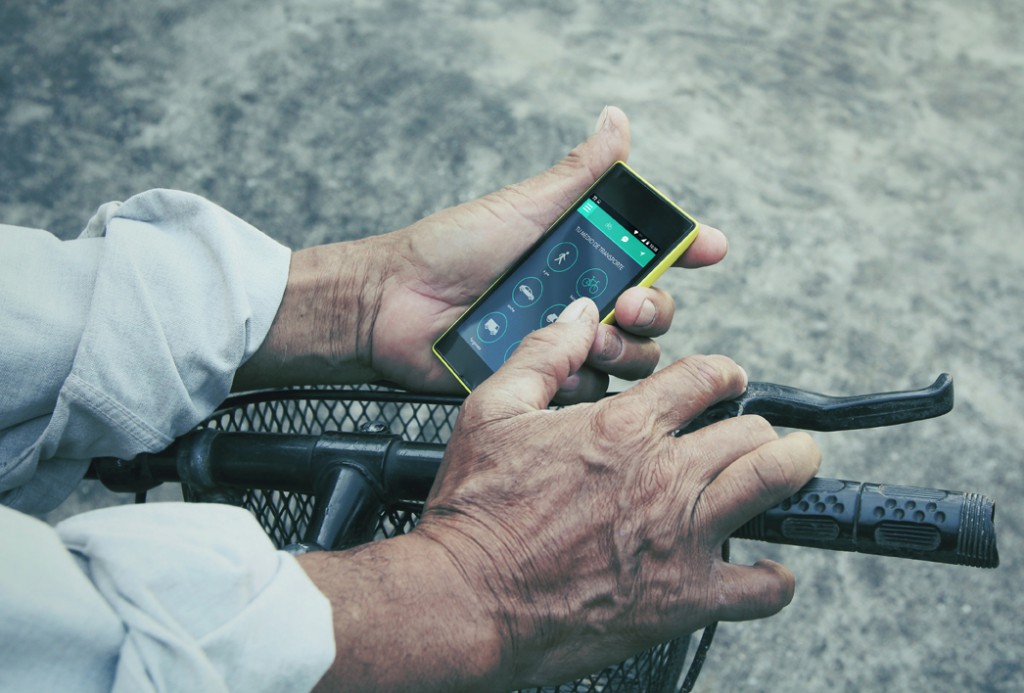 Who can use it? Phii is an app for everybody. Not only thanks to its accessible and clean design, but also because it takes all types of user into account. There is a special version for professionals whose job is closely linked to road traffic, such as firefighters, emergency services, road maintenance teams, etc. 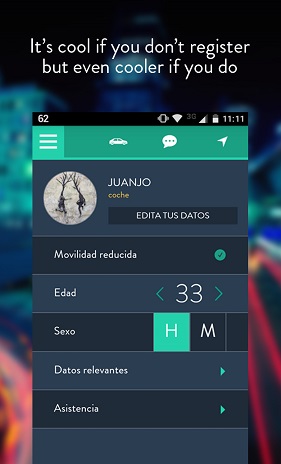 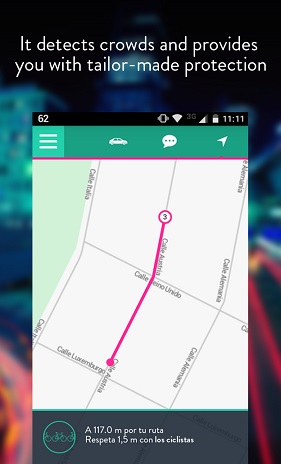 Phii is nothing without people. Only they can turn this simple mobile app into a cooperative safety platform. The more members who join and share their road information or their knowledge of any dangerous stretches of road at www.phii.es, the safer our streets and roads will be. 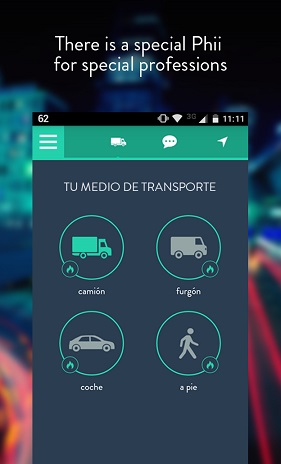 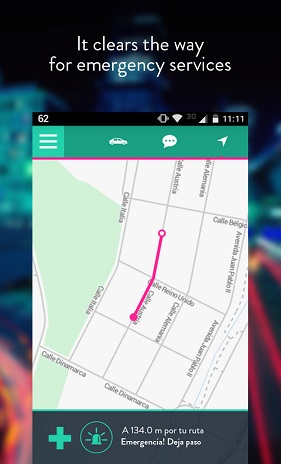 At this time, the app is only available in Spanish and limited to Spanish territory.

For further information or queries, please do not hesitate to contact us: Juan José Cabrera García (CEO) jjcabrera@inspide.com

ABOUT INSPIDE
INSPIDE is a young startup company created in December 2014. It specializes in developing ideas, services and devices aimed at improving the quality of life for people by intelligently using geolocalized information.

“We want people to talk about us for what we do and not for what we say we are. We want our ideas to trigger change, not because it was us who had them, but because of what people are able do with them.”